With nearly one in four Canadian couples now living in a common-law relationship, estate planning experts are urging the ever-growing number of nonmarried couples to draw up a will to ensure their life partners aren’t forgotten once they’re gone.

Since 1981, the number of Canadians living in common-law relationships has risen by 447 per cent, according to recent census data from Statistics Canada. Nearly a quarter, or about 23 per cent, of Canadian couples are common law – the highest share of any G7 country. Four decades ago, that figure sat at 6.4 per cent. Though the definition varies depending on where you live, Statscan defines a common-law relationship as simply a nonmarried couple above the age of 15 that live together.

Creating a will is not the most pleasant or fun topic, but it’s not that time consuming, said Jeffrey Behrendt, a longtime family and estate lawyer based in Ottawa.

It can also save your loved one a lot of grief, he added. If things aren’t planned out properly, and there are problems, litigation could mean tens of thousands of dollars in legal fees.

Recent survey data provided by Canadian Imperial Bank of Commerce found that more than half of Canadians don’t have a will, a number that rose to nearly two-thirds among those aged 35 to 54.

Typically, if a married person dies without a will, their spouse will automatically receive a sizable share of their estate. Several provinces and territories – specifically, British Columbia, Alberta, Saskatchewan, Manitoba, the Northwest Territories, Nunavut, Nova Scotia and Prince Edward Island – now offer common-law partners the same or similar inheritance rights. (In Nova Scotia, common-law couples must register as domestic partners to receive these rights.)

However, in Ontario, Quebec, New Brunswick, Yukon and Newfoundland and Labrador – which, combined, make up nearly two-thirds of Canada’s population – people in common-law arrangements aren’t guaranteed anything if their partner dies without a will. Some jurisdictions allow people in this situation to apply for a portion of their deceased partner’s estate if they can prove to a court that not only were they common law, but they were financially dependent on their significant other.

In Quebec, it’s more likely for the government to collect an inheritance than a common-law partner, even if the couple had lived together for decades, said Maude Pugliese, a professor at the National Institute of Scientific Research in Quebec City.

This has enormous implications for many in the province.

A recent study by Dr. Pugliese and her colleagues found that among Quebeckers between the ages of 25 and 50 who live common law, only 35 per cent have a will. And many don’t actually include their partner in it, perhaps because some are not up to date, a common problem. According to the study, published in the Journal of Marriage and Family, whether they have a will or not, only 22 per cent of people in common law relationships would leave their partner anything, compared with 86 per cent of those who are married. 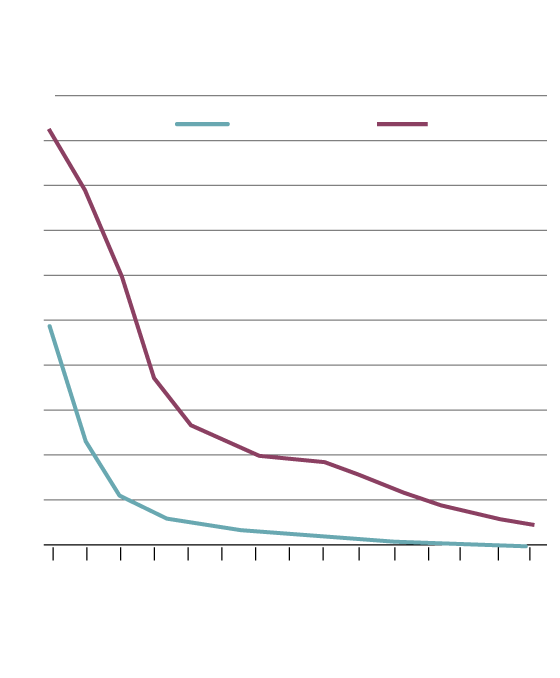 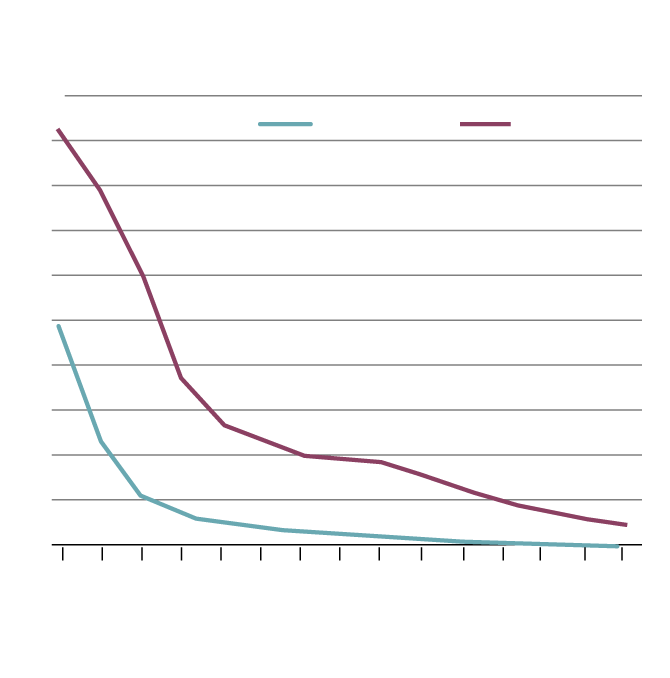 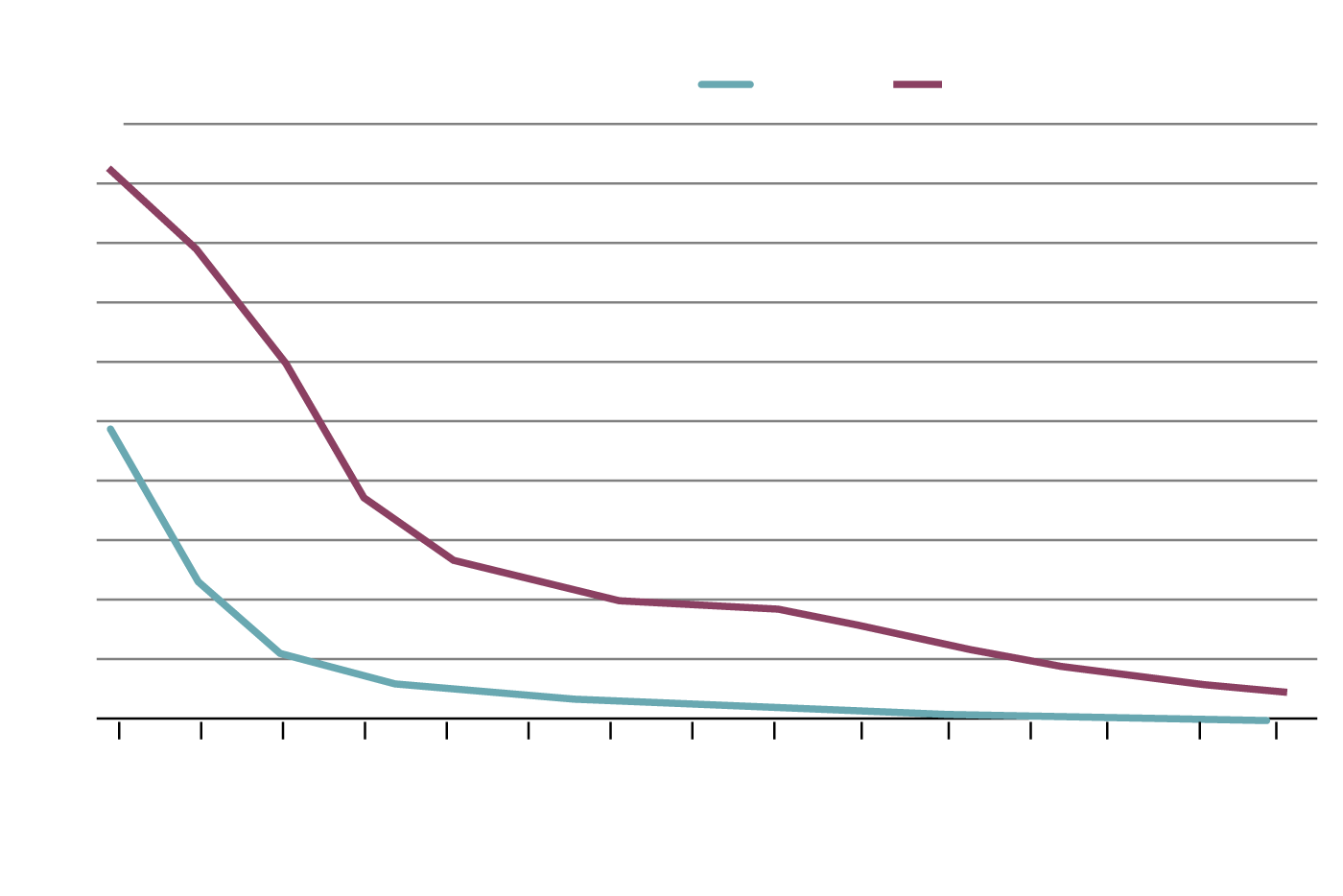 A lot of people in Quebec don’t really see the legal difference between marriage and common law, in part because it’s becoming so prevalent, Dr. Pugliese said.

That lack of awareness is one reason why she believes the arrangement has become so common in Quebec, along with a cultural backlash against the Catholic Church, which was dominant in the province before the Quiet Revolution in the 1960s.

It’s a headache that could be easily avoided by writing a will, said Erin Bury, co-founder and CEO of Willful, a Canadian platform that aims to make estate planning more accessible and affordable.

“A will is your voice after you’re gone,” she said.

In addition to a will, Ms. Bury encouraged people in common-law relationships to give their partners power of attorney to make medical and financial decisions if you’re unable to do so yourself, and create funeral and burial wishes.

Meanwhile, Mr. Behrendt recommends Canadians, whether common law or not, contact their banks and designate their partners as beneficiaries for investments such as registered retirement savings plans and tax-free savings accounts, a move that will avoid probate taxes.

Are you a young Canadian with money on your mind? To set yourself up for success and steer clear of costly mistakes, listen to our award-winning Stress Test podcast.